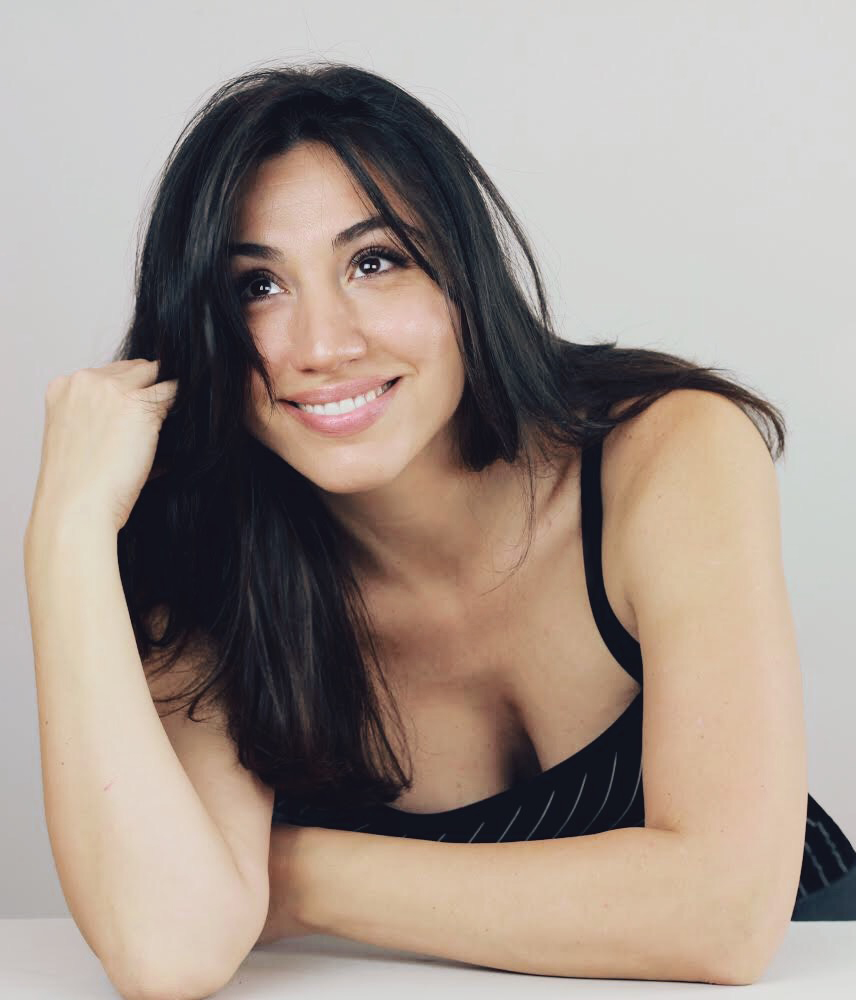 Multicultural and multilingual, Julie was born to an Armenian family of artists in the former Soviet Union. Julie and her family became refugees after fleeing the Baku pogroms, immigrating to the United States and settling in NYC in the early 90’s.

Julie was called to the arts in early childhood; studying dance, music and visual arts; performing in Europe, Eurasia/ Middle East, and then North America. Storytelling – whether through dance, written, visual or multidisciplinary mediums – has always been at the core of Julie’s calling.

Her interest in the exploration of the human condition led her to study psychology and philosophy at NYC’s Pace University, as well as her first classes studying film.

Upon graduating university, Julie dove into exploring classic and contemporary acting disciplines, going on to graduating from the prestigious acting conservatory William Esper Studio (Meisner Technique) where she studied with Terry Knickerbocker. Further studies of storytelling led Julie to study screenwriting at the Jacob Kreuger Studio as well as apprenticeships and independent studies in film editing and photography.